RUSH: We need to wrap up just one more element here of the contretemps going on between Sidney Powell and Jenna Ellis and Rudy Giuliani and some of the people at Fox News. Dana Perino seemingly urged Dominion software to go out and sue the Trump legal team for smearing them, and Dominion fails to show up today to a House hearing in Pennsylvania.

A bunch of them are canceling their profiles on LinkedIn, and they're getting the hell out of Dodge. So here's Jenna Ellis. Wait. Do I need to play something first? Make sure I got the right order here. Yeah, here's Jenna Ellis. She is a member of the team, and for those of you wondering, "Why aren't you showing us the evidence? Where is the evidence?" she has the answer for you right here. 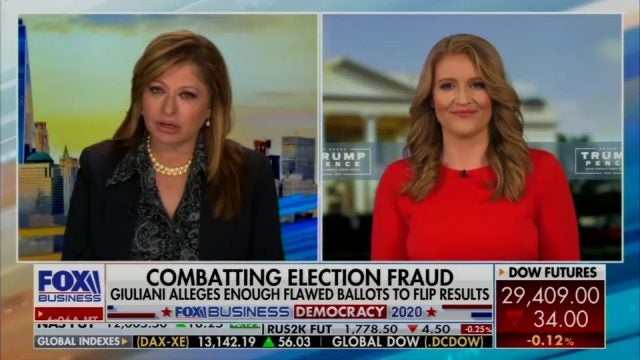 ELLIS: No credible attorney is going to go out and actually show the evidence to the mainstream media to have them pick apart and especially dox witnesses, when we've already had this type of intimidation of our own attorneys. When the media covers the actual trial, that's when everything happens in a court of law.

RUSH: That's so important! They don't owe anybody anything. They owe it to winning. They are devoted to winning a case. That's gonna be in court. They therefore have to satisfy the rules of court. That means, among other things, satisfying the rules of evidence, and that means creating it, producing it in ways that are legal and acceptable. It's just not a matter of, "Looky! Here's what we got! Man, isn't that powerful." 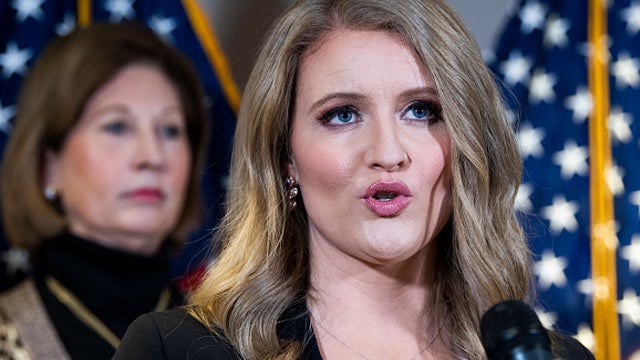 It doesn't work -- and you all know this. But their objective, as she just said -- their duty -- is to win this. And not win the press conference and not win the PR battle, but to actually win where it counts, where it will result in (if it's warranted) the reversal of the election. Now, one other thing. I got a note from Brother Levin.

You know, Levin's a lawyer. He's the Landmark Legal Foundation. He told me that on Sunday... Let me grab the note here. He is gonna spend some time here on his Sunday show on Fox explaining how this all works, how court cases, how legal cases of this kind work. So it's Life, Liberty, and Levin. I think it's 8 o'clock on Sunday night on the Fox News Channel. 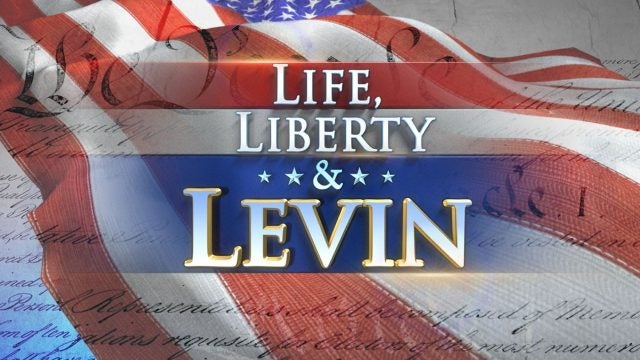 But it's gonna be an explanatory show on how this all works, the securing of evidence. You gotta interview these people that are giving you the evidence. You gotta get them to agree to be interviewed. Then you have to interview them -- and, as we know, they don't have an endless supply of staff lawyers out to do this. They have to get the affidavits that go along with the interviews because that's what the courts require to be submitted.

Anyway, Levin's gonna explain how all this works, and you'll understand that it's not something that's done in just a matter of days. So there's Jenna Ellis explaining how they're not gonna make all this evidence available just to be nitpicked and destroyed and with the witnesses to be doxed and have them found and followed around and intimidated, which led to this report yesterday afternoon on the Fox News Channel from Kristin Fisher.

FISHER: Well, it was certainly a colorful news conference from Rudy Giuliani, but it was light on facts. So much of what he said was simply not true or has already been thrown out in court. 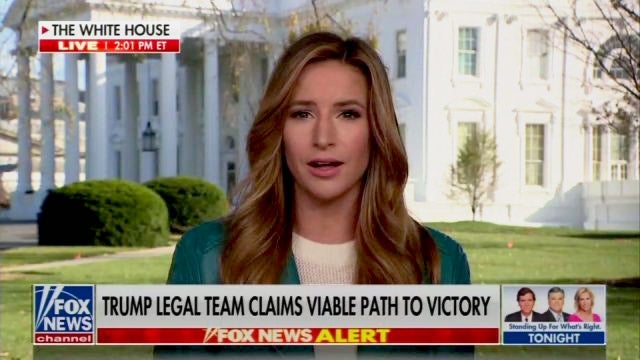 RUSH: I saw that, and man. Man. There's a different flavor to Fox lately. You heard what she said. "It was certainly a colorful news conference from Rudy, but it was light on facts. So much of what Rudy said was simply not true or has already been thrown out in court," which led to Jenna Ellis appearing on NewsMax later. They played that sound bite for her and got her reaction. "I don't know what's going on there, but they just called Rudy a liar, Jenna. What's your reaction?"

ELLIS: Well, unfortunately for Kristin Fisher, she doesn't understand how the legal process works. And that was, frankly, embarrassing for her. She is not sitting on any federal court, that I'm aware of. She hasn't been looking at this. The media really needs to take this seriously and actually allow the facts to be shown and cover this as responsible journalists. 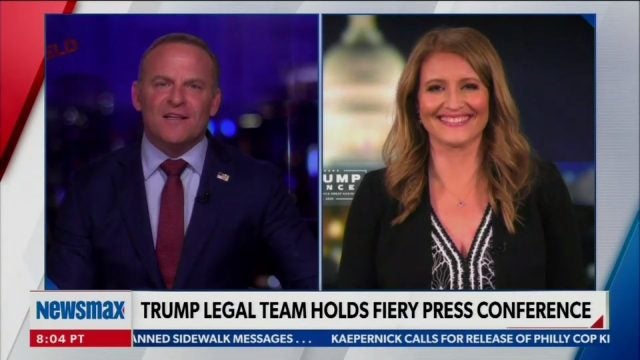 RUSH: Okay. So I wanted to get all of that established on the record.